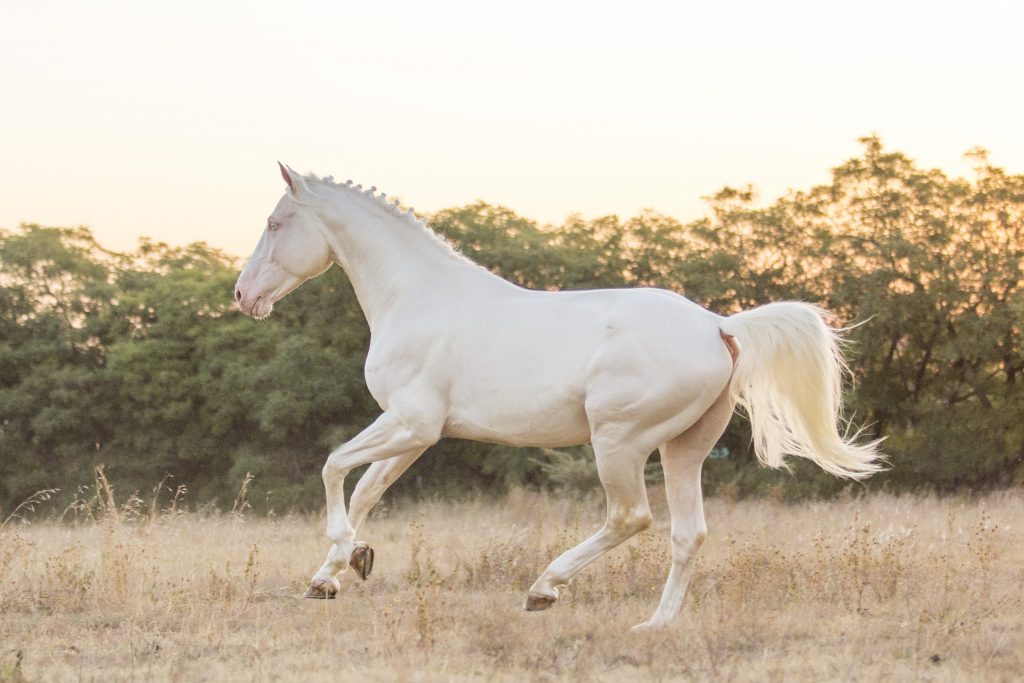 Amor’s dam Aba, is by the Golden Palomino Kinsky Warmblood Stallion Burbon. Apart from winning his stallion test in Poland, he became a Grand Prix Dressage horse himself.  Burbon is known for producing top show jumpers and eventers. Burbon has a  long line of serious competition horses in his pedigree.

Mistral’s dam, Myjava, was an Elite Mare who produced 13 progeny, many of which have competed at the highest levels in Jumping and Dressage.  Several also became approved stallions. She was the daughter of one of the best palomino stallions in the Czech Republic “Marin Lipsky” who’s bloodlines appear in many pedigrees of succesfull palomino and buckskin sport horses throughout the world.

Although only recently backed, Amor shows tremendous jumping ability and very good paces. Through his oldest progeny (4yo) he already proved himself as sire of championship winners in showing classes. He also is the sire of MT Atlantis, stud stallion at Midas Touch Stud. All Amor’s foals have all been very consistent in type. They are tall, modern with beautiful heads and well set on necks. Their conformation is consistently very good and they show good movement.
COVERINGS: 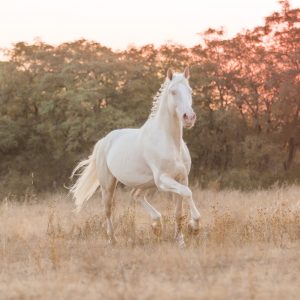 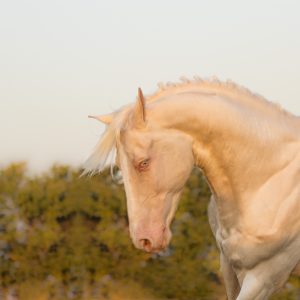 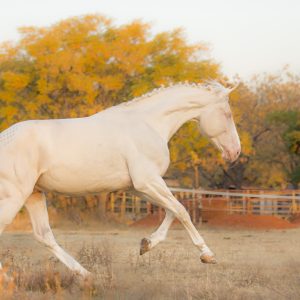 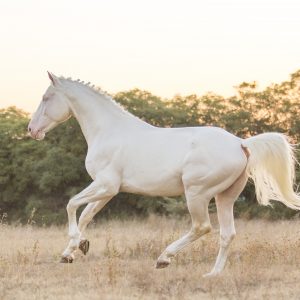