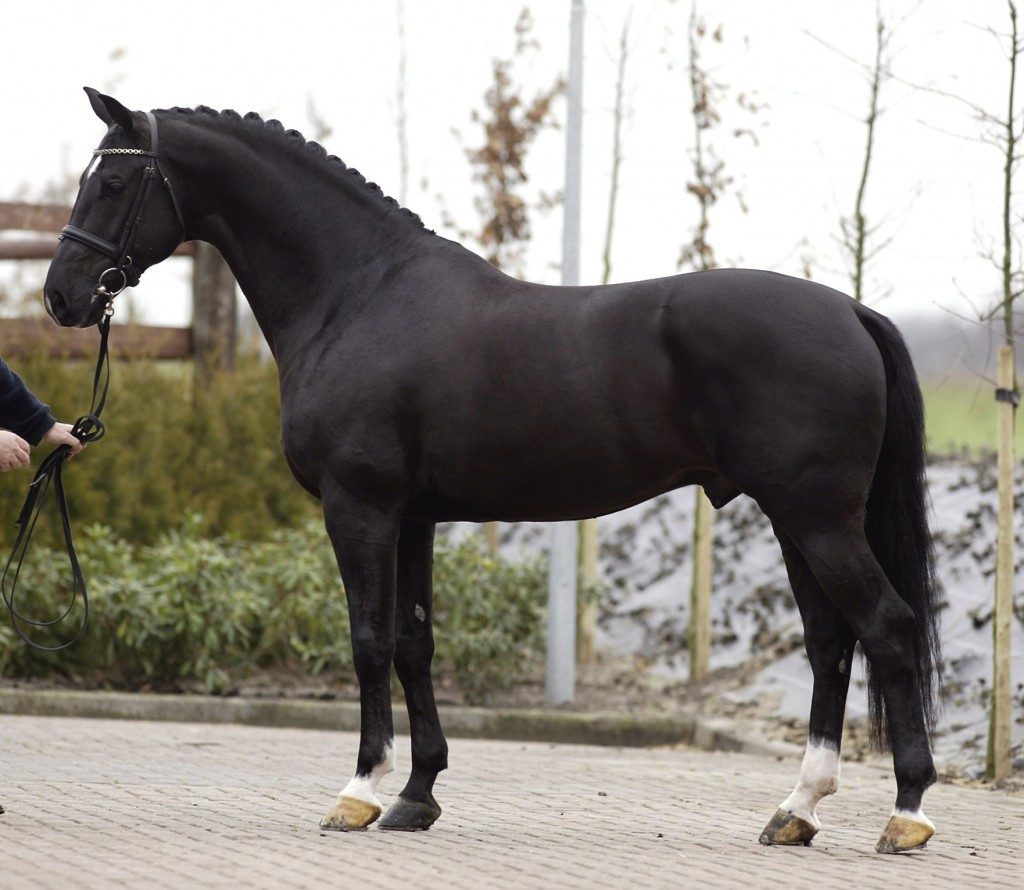 Negro is winner of both the stallion competition in 2000 and 2001, he won the title “Young Stallion” (Zwolle 2001). During the 2001 World Championships in Verden Negro was the best 6-year-old KWPN horse.
Negro has successfully completed at small tour level. Of his four starts, he won three times.
His first start in the Big Tour, he won convincingly with a score of 72.50%, a super debut, showing his unparalleled talent for piaffe and passage.

The dressage index of Negro is 150 with a reliability of 92%.
50% of his offspring is registered as a sport horse, with numerous horses competing up to International Grand Prix. Off course we all know Valegro, may be the best Grand Prix horse ever. Besides him the horses Exquis Spargo†, Exquis Taikoen, Slegro, Numberto, Nintendo, Netto, Tigro, Taison, Validus, Vainqueur, Tigro, Tegro, Unico G, Vorst, Amazing, Alfranco, Zoë, Bufranco, Bailey, Willem-Alexander all competed Grand Prix. Negro offspring is highly appreciated because of there great character, workability, balance, rideabelity and off course the strong use of the hindlegg and there great potential for collection.
Negro’s children make a stir everywhere, with champions, approved stallions and daughters everywhere in the World.
Also through the powerful and positive influences of his genetics, he is becoming increasingly valued as a maternal sire. 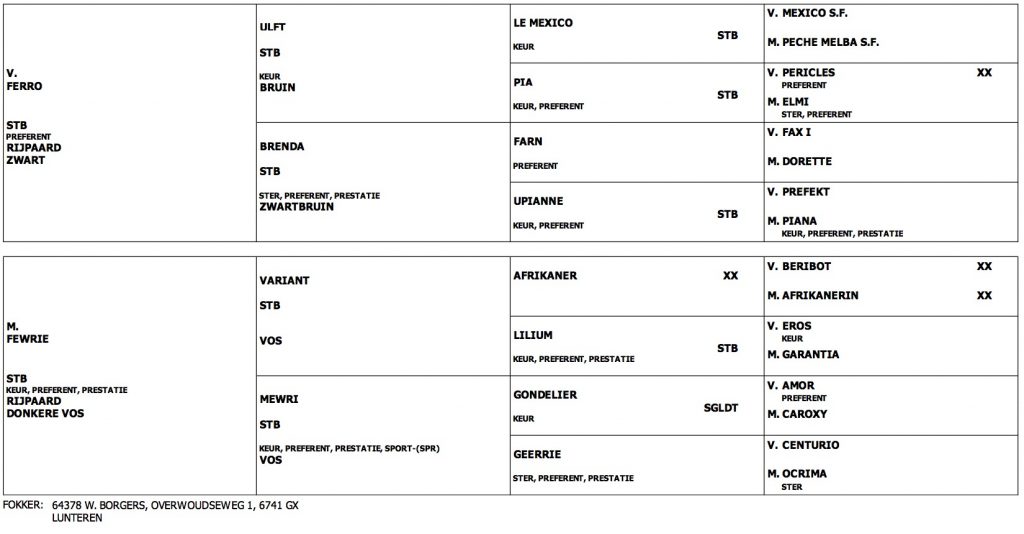